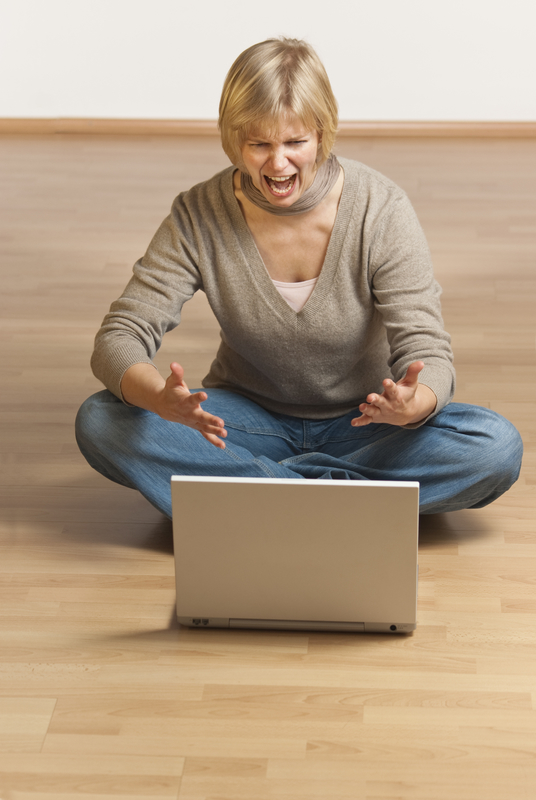 I’m off to a slow start today due to computer trouble. Namely it would not charge and was running soooo slow. The main problem is the power cord. It refuses to stay plugged in tight. I bought a new cord but it doesn’t stay tightly plugged in either. Dangit!

Discussed the issue with my computer geek son. He suggested calling Dell, since it’s one of their puters, but he warned they might want me to send the little monster to them for repair. Uh, no! I can’t be without it for days or probably weeks.

As an alternative, he suggested using some sort of clip to hold the cord in place, might have to try that. He also explained why the machine was running so slow: it was in battery saving mode. I should have known that, right? The truth is I just want the darn computer to run and not give me headaches – like a car.

Anyway, I finally got the power cord to stay put by running it under the computer to keep it from being pulled loose. My baby is all powered up again. Nice to be connected to the world again!